Why Do Dogs Love to Roll in Smelly Things? 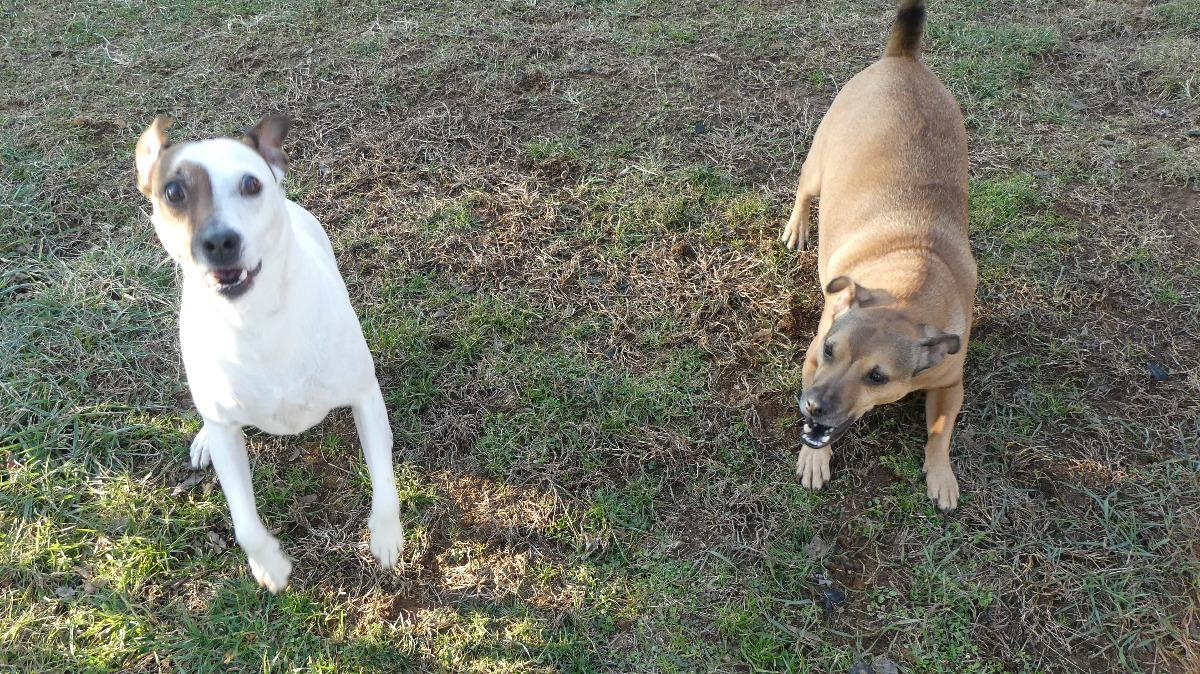 Why Do Dogs Love to Roll in Smelly Things?

We’ve all had it happen: Your dog is out in the yard or on a walk when suddenly, he stops, sniffs the ground then proceeds to drop and do a gleeful, full body roll in something with an unspeakable odor, looking quite pleased when finished to have some smelly substance smeared all over his coat.

We know dogs seem to relish rolling in poo, dead animals or other strong-smelling substances. But why do they do it?  Animal behaviorists have a few theories on this odd behavior that sends most pups for an impromptu shampoo to remove the offending odor.

One theory is that dogs roll in smelly substances to try to mask their own scent.  While this could be a throwback to their wolf ancestors masking their scent to improve hunting, dogs aren’t really stealth hunters, so the element of surprise is not likely to make them better hunters.  Still, it’s an intriguing thought.

Another theory that seems to make a bit more sense is that dogs are collecting scents from their environment to bring back to the pack.  Kind of like, “Hey, smell this!  Look where I’ve been!”  While other dogs may appreciate these bits of odiferous information, their human “pack members” are decidedly less impressed.  It could also be a group or bonding type of behavior if all members of a dog or wolf pack roll in the odor to gain the same scent.

But, why do they look so darn happy rolling around in deer poo, bird poo, any kind of poo?  Maybe they just like it.  Animal Behaviorist Muriel Brasseur thinks dogs might get a rush of the neurotransmitter dopamine, which is associated with pleasure and reward.  The behavior of rolling in a strong scent may have served some purpose long ago and that behavior might have been reinforced by being fun as well as necessary for survival.

Truth is, no one is quite sure why dogs exhibit this behavior.  Scent is very important to dogs, so there may be some purpose or cue we just don’t understand.  Much to our dismay, it’s often impossible to “slow the roll” but we can’t deny dogs simply love to stink!