Rodenticide Toxicity in Dogs and Cats 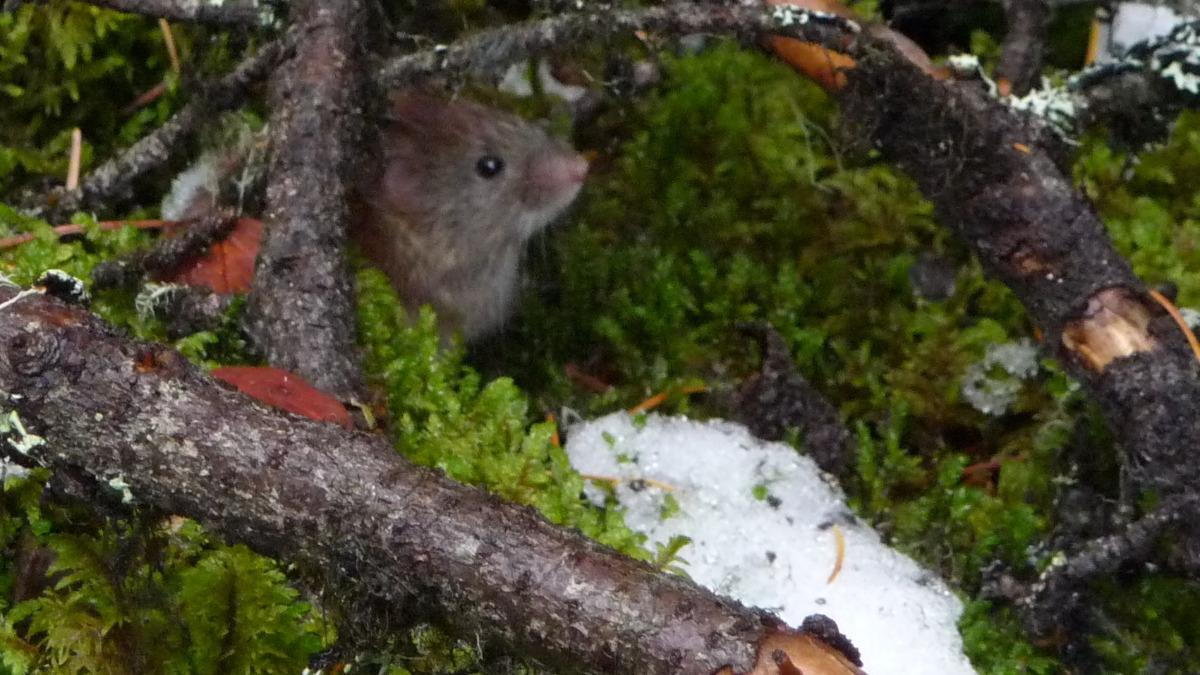 Rodenticide Toxicity in Cats and Dogs

Rat and mouse poisons are not only toxic to rodents but also quite toxic to dogs and cats. Let’s learn why they’re toxic, what to do if you think your pet has been poisoned and what you can do to keep pets, and wildlife, safe.

So-called anticoagulant rat and mouse baits work by interfering with blood clotting by blocking vitamin K.  Older forms like warfarin have a higher toxic dose and the toxic effects are shorter than newer or “second generation” anticoagulants like brodifacoum which have a lower toxic dose and whose effects can last almost a month.  These products often contain sweet compounds like corn syrup or grains to entice mice to eat them. This also makes them irresistible to dogs and sometimes cats.  Once ingested, they prevent the blood from clotting so pets who have eaten rat bait may present with coughing or trouble breathing, nose bleeds, pale gums, weakness and bruising.  Pets can bleed into their chest, lungs or abdomen. Symptoms often present 2-3 days after ingestion as it takes a few days for vitamin K stores in the body to be completely used up.

Newer rodenticides are more effective at killing rats and mice, but are also more lethal to pets and wildlife.  Patients ingesting these compounds are more difficult to treat.  These may be sold as mole, squirrel or gopher baits and are as follows:

Bromethalin-causes swelling of the brain and spinal cord leading to seizures, muscle tremors, paralysis (especially in cats) and death. Symptoms may be delayed 1-7 days.

Zinc Phosphide- powder or pellets that, when ingested with food will trigger release of more stomach acid which turns the compound to phosphine gas. Inhalation of the phosphine gas causes acute fluid in the lungs. Vomiting, often with blood, rapid breathing, weakness, trembling, collapse, seizures, and death may occur rapidly. Long term liver and kidney damage may also occur if the pet survives the initial period. NOTE:  PHOSPHINE GAS IS HIGHLY TOXIC TO HUMANS! Pets vomiting after zinc phosphide ingestion should be taken to outside or to a well-ventilated area to prevent human exposure. The gas has a garlic or fishy odor.

Immediate action can save your pet’s life if you think he or she has eaten an anticoagulant rodenticide. Always bring the packaging with you.  Your vet will likely induce vomiting if your pet has ingested the poison within the past two to four hours. Activated charcoal may be given to prevent further absorption.  If the cause of poisoning is unknown, if your pet has unexplained bruising or bleeding, or if it has been several days since the poison was ingested, red blood cell counts and clotting times will likely be checked.  If your pet is severely anemic, he or she may need a blood transfusion. Luckily, anticoagulant rodenticides have an antidote which is vitamin K.  It may be initially given as an injection under the skin, but oral capsules are typically dispensed. Your pet will likely need to take them every day for several weeks.

If your pet has ingested one of the other rodenticides, call a pet poison control hotline and take your pet to a veterinarian or pet emergency clinic IMMEDIATELY as time is of the essence and no true antidotes exist for these toxins.  Quick action may save your pet, but the non-anti-coagulant baits are highly toxic and more difficult to treat. Be especially cautious with zinc phosphide exposure.

Also of note: Wild birds and mammals that feed on rodents can become indirectly poisoned by ingesting mice, voles, etc. that have eaten rodenticides.  Consider traps, dry ice/CO2 traps or non-lethal methods of controlling rodents such as cayenne pepper or peppermint and make absolutely, positively sure that pets have zero access rat baits if you do choose to use them around your home.  Accidental ingestion of rodenticide is one of the top ten poisons that affect pets.